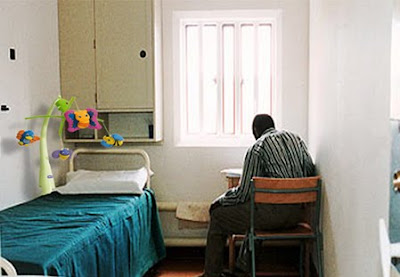 Well, devastated isn't the word! I got a call three days ago saying my hubby is down on the segregation wing because he's been caught with a mobile in his cell! Bloody great eh! The thing is, one of the prison officers sent me a picture of his cell - and the mobile - which was left attached to his bed! I was a bit confused to be honest, because I hadn't received any phone calls from him on a mobile phone so I was wondering what the hell was going on! When he said he was caught with a mobile, I was fuming. I was even more furious when I saw what the bloody mobile actually was! I mean.. come on guys.. who the hell smuggled that in for him? Jesus!!!!!!
CLICK HERE to read Prison Widow's latest column in Inside Time! 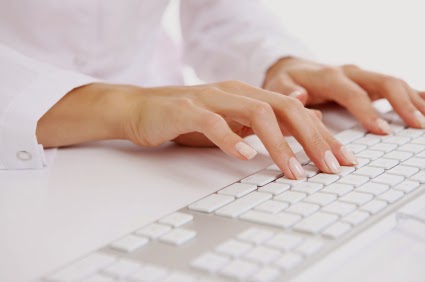 Hi. I used to write to a prisoner and came unstuck big time!
Before anyone replies and says it, I'll say it first by saying that I know there are genuine people in prison who want friendship but I landed a pen pal who fleeced me.
I'm a grown woman so I was fully responsible for my bad decisions.
I started writing to a prisoner who wasn't a lifer but someone who was serving quite a long time in prison.
Every night I used to tap away on my lap top and type my pen pal a letter.
After about 8 months, he asked me if I wanted to visit him. I wasn't sure but I decided to go along and meet the person who I got to know well via letters.
He wasn't shy and was up front about his past and told me he had been in prison quite a few times. So I decided to go and meet him.
He was single and just needed a friend plus he did actually come across as being a very genuine person.
As I sat opposite him in the visits room, I noticed his clothing was a bit shot at.
I told him not to be offended … 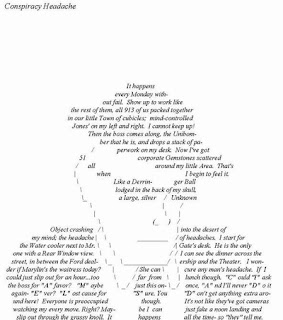 Writing letters to your loved ones in prison can get a bit tedious right? I've been there and worn the tshirt! But letters needn't be boring.
I've lots of ideas, some romantic, some humorous and some children can create too.
When I wrote to my OH in prison I made my letters interesting because as many families say; you get stuck for words especially when you are in touch every day with your loved one in prison. I used to do something called shape poetry. It's not neccessarily poetry; although if you can write poetry, fine; but words that mean something to you is as simple as it goes. It might look difficult? No, it's easy and ask your partner/son/daughter/friend who is in prison to return a shape letter! Draw or trace an object, a tree, love heart, or anything you want; but my tip is start simple until you get the hang of it; and use a fine pencil to draw this on a plain piece of paper. That's your template.
Then with a pen, can be any colour/s fill in the temp… 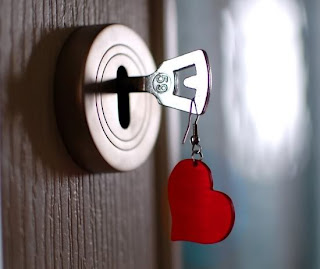 Inside a Prison Wedding

Tracy is the mother of a 17-year-old son. Joseph is a convicted double murderer sentenced to life without parole. Through a twist of fate, this unlikely pair met and fell in love. Watch as Tracy prepares for her prison wedding to Joseph.
CLICK HERE to watch the Video! 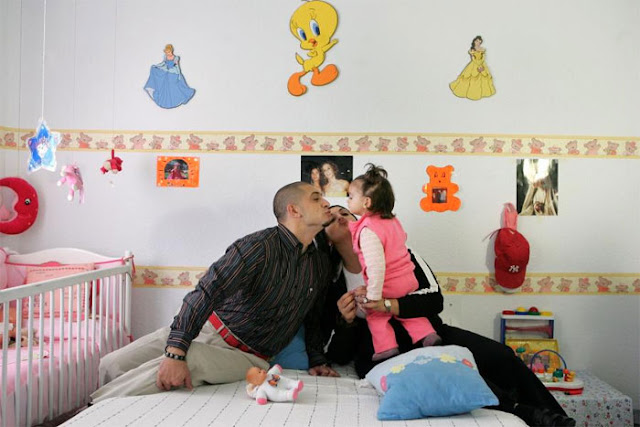 Spain's Aranjuez Prison lets parents and children stay with their incarcerated family members. With Disney characters on the walls, a nursery, and a playground, the goal is to prevent kids from realizing, as long as possible, that a parent is behind bars Addressing the way that correctional facilities rip families apart, this innovative institution provides for infant children to live their first years with their incarcerated parents. Equipped with cribs, Disney characters on the walls, and a kids' play area, Aranjuez gives incarcerated parents a chance to experience parenthood despite circumstances, and a parent to those too young to comprehend the reality of being imprisoned. 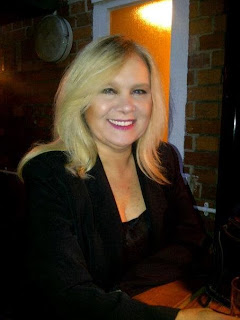 It is with deep sadness to inform our readers that one of the most amazing, courageous and wonderful, activists, Sandie Blanton, passed away suddenly on the 11th December 2013.
Many of our supporters here at Prisoners Families Voices truly admired Sandies work and to say she will be sadly missed is an understatement.
I remember messaging Sandie about writing to someone on Texas death row because I hadn't got a clue what was what. Nothing was too much trouble for Sandie and she guided me through the do's, don'ts, if's, buts, and you name it. I followed Sandie's work and wondered how on earth she managed to do what she did, but she was a real trooper with a solid mind and remarkable spirit. I'm not normally the religious type, but God most definitely made the right decision when he blessed Sandie with the special motivation and gift to support prisoners on death row and boy she didn't let him down either. What we must remember is that all God's Angels co…