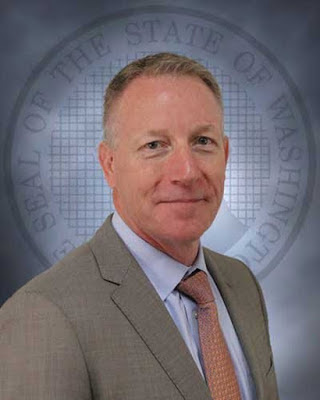 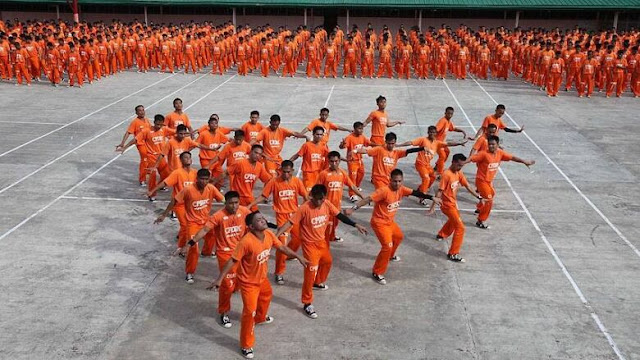 Like many of you, I will be tuning in to the HMP Aylesbury documentary on ITV tomorrow night. I am wondering whether it will feature all the negatives because many of our readers email us telling us that their partners/hubbies/boyfriends/daughters/family members, in prison have contributed to society and have even raised funds for charity. So I will be interested to see if this documentary is the same as per usual like all the rest that appear on our screens. If you have a loved one in HMP Aylesbury and want to contact us with your views an opinions on the up and coming show, then please email us. Remember that we will protect your identity. Thanks PFV ADMIN 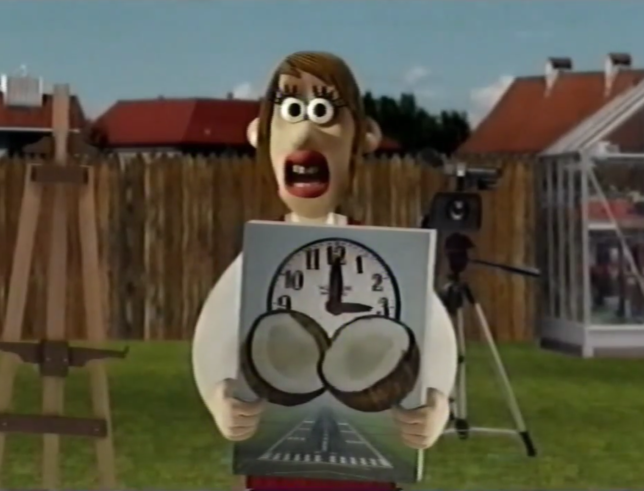 No prizes for guessing why this unseen footage of Wallace & Gromit has been locked up in a vault for the past 17 years. The raunchy ‘sex tape’ which also features Wallace’s love interest Wendolene, takes inspiration from another British classic, the Carry On films, and the results are… interesting. What were Nick Park and the people at Aardmann Animations thinking? Complete transparency – they weren’t, because Carry On Wallace & Gromit is a fan made video written and directed by Blake Neale, who by his own (or rather, Wallace’s) admission has ‘too much time on his hands’.